“My first ever paid writing gig was as an Agony Uncle for a local magazine. I fabricated the problems, concocted the responses and photographed the photo casebooks!” – Tom Leins

Who should play your protagonist on TV or in a movie? What is it about them that makes them suit the character – attitude, similar characters they’ve played or appearance or something else?

The protagonist in my new book Meat Bubbles & Other Stories (and the follow-up, Repetition Kills You) is Joe Rey, a small-town private investigator, who regularly works as muscle-for-hire to make ends meet. He’s an antihero rather than a clear-cut ‘good guy’, and his methods tend to be violent and unpredictable. In fact, I’m sure that a lot of the stuff he gets up to in these books would see him comfortably categorised as a villain in any number of crime books!

To bring him to life, I would pick the English actor James Norton – based on his performance as Tommy Lee Royce in the tremendous UK crime drama Happy Valley. The intensity that Norton brought to the role was hugely impressive, and he stood out in a great ensemble cast. While he was involved in some breathtakingly callous scenes, he was also a master manipulator who displayed a real toxic charm. He has had a varied CV, and most recently starred in McMafia (also on the BBC), but Tommy Lee Royce was the kind of star-making role that should keep him in work for years to come.

There are a number of antagonists in this collection, ranging from a deranged Polish plastic surgeon, to a crooked property developer, and a suburban hitman, via neo-Nazis, Turkish heroin dealers and unscrupulous club owners. 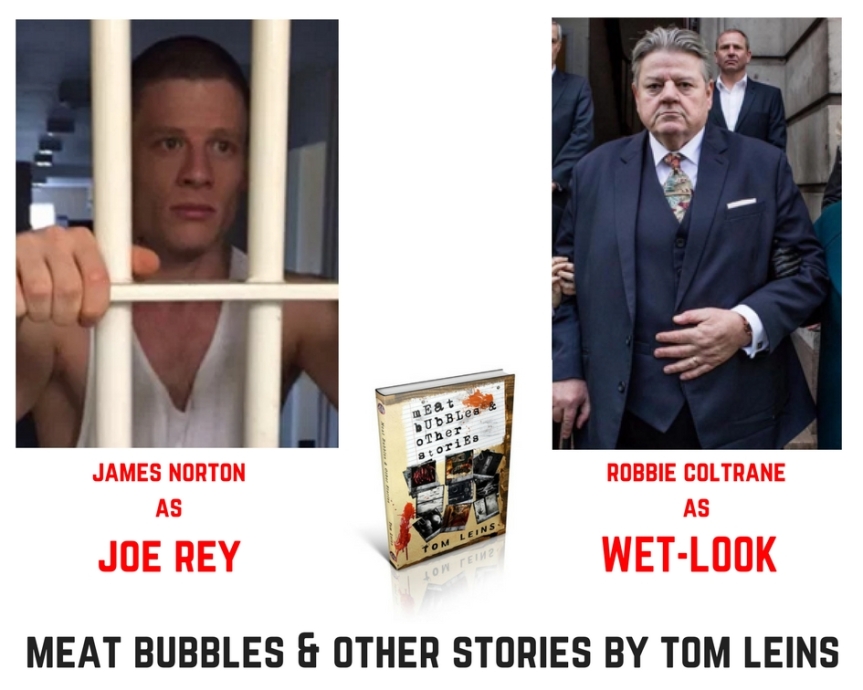 My favourite supporting character, however, is a disgraced ex-cop known as Wet-Look – a man with a murky agenda who has taken Rey under his wing, and takes great delight in already-grim scenarios spiraling further out of control. Morbidly obese and rancid with his own juices, he is the kind of reprehensible character that most people would give a wide berth.

My pick to play him would be Robbie Coltrane, most recently seen in the brutal post-Operation Yewtree drama National Treasure, which explored the case of a veteran Jimmy Savile-esque light entertainer with a sordid past. Coltrane has the sheer physicality for the role, and he is clearly comfortable with pitch-black material. I think he would be an excellent choice.

In terms of fleshing out the rest of the cast, Game of Thrones has kept a frankly astonishing number of British character actors gainfully employed in recent years, and I think you could stick a pin in the GoT cast list and I could easily find a role for them! 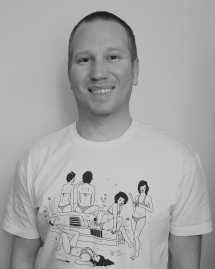 Tom Leins is a disgraced ex-film critic from Paignton, UK. His short stories have been published by the likes of Near to the Knuckle, Akashic Books, Shotgun Honey, Flash Fiction Offensive, Horror Sleaze Trash and Spelk Fiction. A pair of novelettes, Skull Meat and Snuff Racket, are available via Amazon. Meat Bubbles & Other Stories will be published by Near To The Knuckle in June 2018 and Repetition Kills You will be published by All Due Respect (an imprint of Down & Out Books) in September 2018.