Since Shakespeare’s Macbeth was first performed in 1606 it has been reenacted in many guises and venues. For instance, Orson Welles staged the play in 1936 with an all-black cast. Jo Nesbo’s “Macbeth” is the most recent of six books in the Hogarth Shakespeare series in which the play is retold by various authors. However, this is the first time the tale has been written as a crime story, Nesbo’s forte as a top Scandinavian writer well-known for his noir fiction, especially the Harry Hole novels. As the author notes, the play is one of his favorites and provides an outline for the novel, a tale of love, corruption and lust for power.
Set in a decaying unnamed town, abandoned by industry, ridden by drugs and unemployment, the story has at its heart Macbeth’s grab for power using his position on the police force and his pact with the drug lord, Hecate. Coupled with his love, Lady, whose ambition for power even exceeds his, Macbeth murders his way to the top, becoming police commissioner and grabbing to become Mayor and complete control of the town. It is a gruesome story that only Mr. Nesbo could write, with a force so powerful only a Bard could have written it.
Highly recommended.

Return to Issue Table of Contents 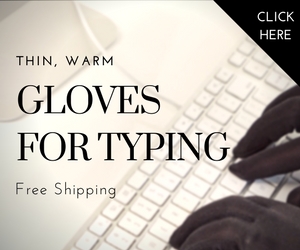