What secrets is Kevin Wignall keeping? Wignall says, “I once jumped on a moving train – it’s not as easy as it looks in the movies.”

SR: What’s your new book/work in progress about? What inspired you to write it? 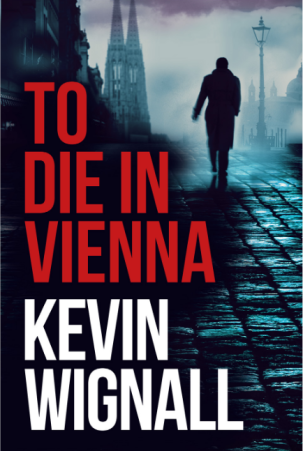 K: It’s about Freddie Makin, a civilian surveillance contractor who for the last year has been watching a Chinese academic living in Vienna. When someone tries to kill Freddie and the academic disappears, Freddie realizes he must have seen something he wasn’t meant to see. Trouble is, he doesn’t know why he’s been watching Jiang Cheng, or even who’s been employing him. The only hope he has for survival is that they don’t know the whole truth about Freddie either.

SR: Practice pitching: tell us what your book is about in 30 words or less.

K: It’s about the difference between living and existing.

SR: Your protagonist has to flee the country. Where are they headed to and why that location?

K: Well, (spoiler alert!) Freddie does have to flee the country, but he decides to do the wrong thing and stay in Vienna.

SR: Is your protagonist more likely to go insane or end up in prison?

K: He suffers disturbing psychological symptoms as a result of a past job, so I guess the former.

SR: Was there a specific issue that really motivated you to write this particular story?

K: The changing world of surveillance, and how our lives are increasingly open to data-mining. I didn’t realize how pertinent it would turn out to be (in the light of the recent Facebook scandal).

K: That’s a hard one to answer. Like a lot of creative people, I’m really just in conversation with myself. If someone can listen in on that conversation and come away feeling the world is a better, more complex or more interesting place, then that’s a bonus.

SR: What’s one thing that you and your protagonist have in common?

K: It’s never just one thing, or one easily identifiable thing. They’re nearly always me in one way or another.

K: Me and Freddie would agree on this. The film would probably be “Titanic”. I think I’ve seen it twice, both times almost accidentally and I feel permanently violated by the experience. I don’t feel that strongly about a song.

SR: Carpool karaoke. What would be your protagonist’s song? Yours?

K: I don’t know what carpool karaoke is. So can I pick two? A song that kept coming back to me when I was writing this book was Leonard Cohen’s “Take This Waltz” (which references Vienna) – it seemed to capture the mood of the book, where Freddie was in his life, where I was. However… I did a research trip to Vienna, but Alex Barclay and Simon Kernick accompanied me, and the hotel kept playing “What is Love” by Haddaway, so bizarrely, that’s also stuck in my mind.

K: I’m sure other books had an impact earlier. But I remember reading “The Silver Chair” by CS Lewis and being transported by it, but also being old enough that a writer had enabled that transportation, and I knew I wanted to be able to do that.

SR: Did you try your hand at poetry as a teenager or use stick figures to illustrate your comic books? Tell us about your early writing efforts.

SR: What do you think the hardest emotion to elicit from a reader is? Why?

K: If you want to do it the easy way you can elicit all the emotions. For me it’s about getting a reader to care about someone they might not like that much – sometimes I succeed, but not with everyone.

K: Being a writer! Sorry, pat answer, but it’s true.

K: Nothing. No one forces us to do this.

K: I always write about what interests me. That can be risky, and it can lead to some spells in the wilderness (I’ve had some of those), but chasing the market is even riskier in the long term because you become a producer rather than a creator.

SR: Do you have any special events coming up? Where can people catch up with you in person or on a podcast?

K: I’m at Iceland Noir in Reykjavik in November.

K: I always give the same two pieces of advice. New forget you’re telling a story. And a writer writes – don’t talk about it, don’t think about it, write it.

Kevin Wignall was born in Brussels and studied Politics and International Relations at Lancaster University. He’s the author of nine adult novels, YA novels and a number of acclaimed short stories.

Check out our review of To Die in Vienna here 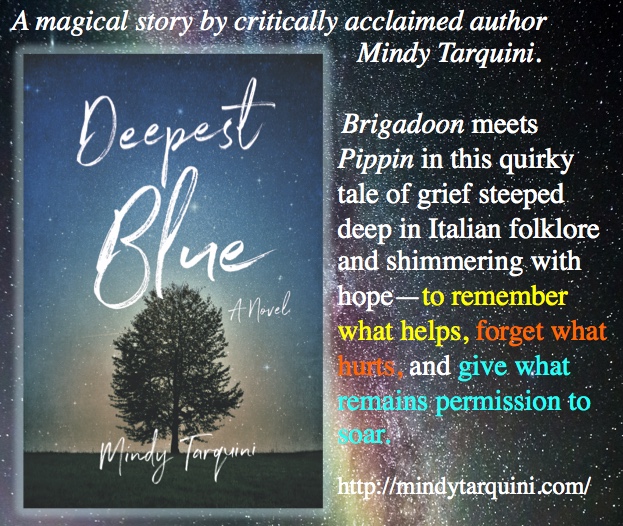