Cockblock by CV Hunt (Grindhouse Press) – I’ve been a fan of CV Hunt for a couple of years now. I missed it back in June when it first dropped but scooped it up with the quickness when I was prepping my reading list. The President is delivering a speech across all technologies that turns men to mindless rapists. The only way to stop them is a shot to the balls. Cockblock is a fresh take on the zombie story, one for the Me Too era. It also acts as a critique on the pervasiveness of technology and how quickly information can spread. The world created here is a patriarchal system cranked up to 11 with women leading the larger resistance that must take place to stop the President. It veers from the horrific to the humorous while maintaining a relentless drive forward. This is a very zeitgeisty novel without being overly obvious. Highly Recommended. 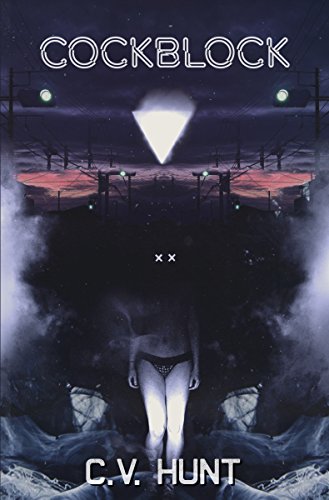 Horrorstor by Grady Hendrix (Quirk Books) / My Best Friend’s Exorcism by Grady Hendrix (Quirk Books): Grady Hendrix, with these books, writes what I’ll call horror with a light touch. They largely maintain a sense of fun, even through moments of genuine horror. There is nostalgia for the 70s/80s horror boom (an era we know Hendrix likes) without feeling like regurgitations or reproductions. Horrorstor is a haunted house story where the “house” in question is an Ikea knockoff store called Orsk (included are product descriptions that get increasingly more horrific). My Best Friend’s Exorcism seasons in some 80s nostalgia (never over the top) and brick by brick builds the great relationship between the two girls, building the the titular exorcism that will test them.

The first thing that needs to be said is that the physical versions of these books are gorgeous and are worth owning. Horrorstor is designed to look like, in part,  a store catalog. The paperback version of My Best Friend’s Exorcism looks like an 80s VHS tape.

It’s almost the kind of think you hate to say but, these two books might be a good fit for folks who say they don’t really like horror. Both Highly Recommended (though I liked My Best Friend a bit more). 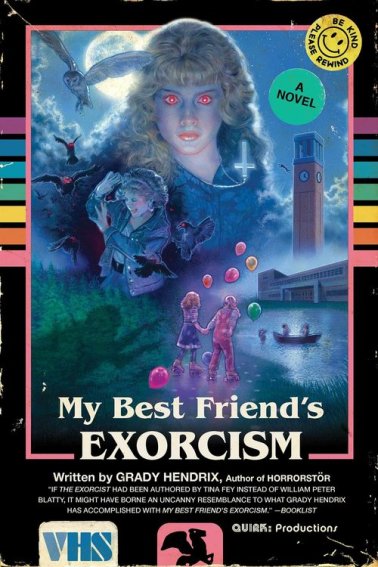 The Last Safe Place by Rob Hart – Hey, remember that time Rob Hart, author of the successful Ash McKenna series, wrote a zombie novella? Wait, what? It’s out of print now but he did. In The Last Safe Place Rob Hart places his zombie apocalypse survivors on Governor’s Island in New York. They have cobbled together a surviving, but not necessarily thriving, community. Then shit goes wrong, as it always must. Clocking in at a little over 100 pages, it is the perfect length for Hart to get in, establish some characters and their relationships and dynamics then quickly jump to a couple of zombie action sequences. It’s lean, mean, and moves quick, exactly the way you want a story like this to be. Recommended

Lost Films edited by Max Booth III and Lori Michelle (Perpetual Motion Machine Publishing) – One of the things that I appreciate about this anthology, and what the fine folks at PMMP are doing, is that it can, in no way, be considered run of the mill. It’s unlikely they will ever publish an anthology with some general theme, like Haunted Houses. With them you get anthologies about haunted films, haunted sounds, or pizza horror. And that original starting point pushes the authors out of their comfort zones some, with some strong fiction as a result. Recommended. 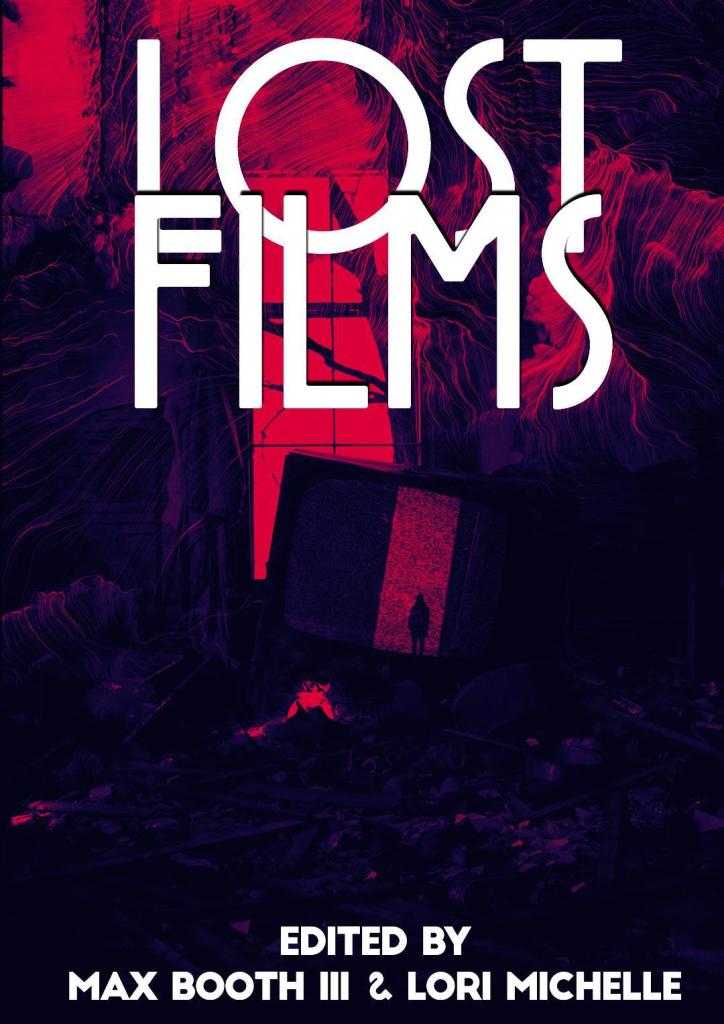